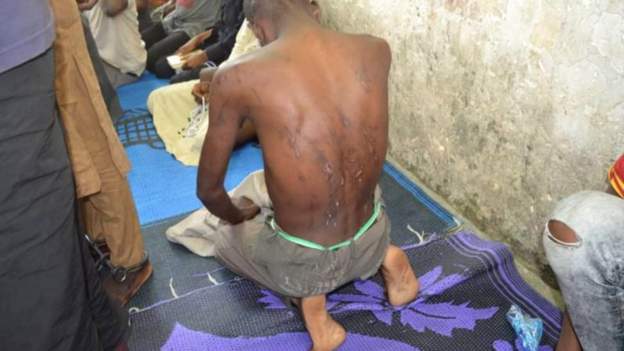 Police in Nigeria have rescued 47 people from what they describe as a "torture house" in the northern state of Kano.

The property, in Kano city, was supposed to be a rehabilitation center. In other words, a privately run facility where parents send their children who they believe are addicted to drugs or engage in criminal behavior.

When the police raided the compound on Thursday, they found the 47 inmates, all male between 14 and 35 years old, chained up. They also showed signs of being beaten. 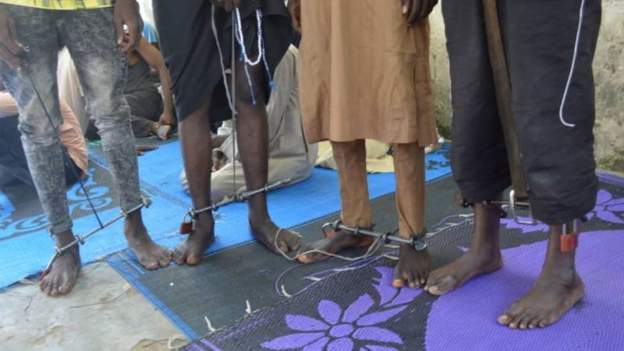 Police spokesperson Abdullahi Haruna told the BBC that the owner and manager have been arrested and will soon appear in court.

These so-called rehabilitation centres were banned by the state government 10 months ago after several raids revealed the maltreatment, but some are still operating secretly.

Relatives and parents say they send children to the centres as there is a lack of adequate government-approved facilities.

The people being rescued are now being treated in hospital.