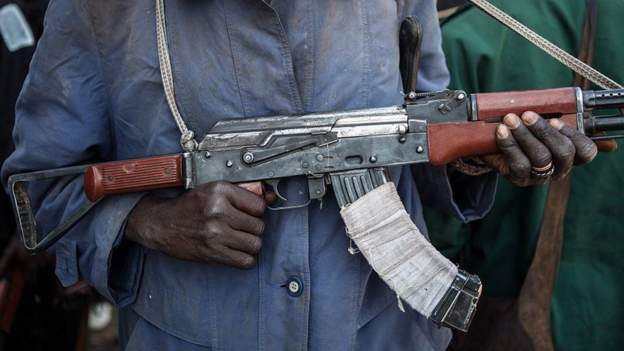 Kaduna state in north-west Nigeria has shutdown telecom services as part of the security measures to fight armed gangs in the state.

It follows a similar strategy implemented in neighboring Sokoto state last week, while Zamfara state has also implemented similar shut down to fight local militia groups, which are also known as bandits.

Kaduna Governor Nasir El-Rufai said some bandits had crossed into his state from its neighbors, to make phone calls and demand ransom.

Apart from the telecoms shut down, the state also announced a raft of security measures, including a complete ban on the use of motorcycles for commercial or personal purposes.

Authorities in Kaduna said security forces are launching a total war against armed gangs blamed for kidnapping and killings in the region.

Kaduna state has been hit hard with attacks targeting schools. Hundreds of students have been kidnapped in the recent months.