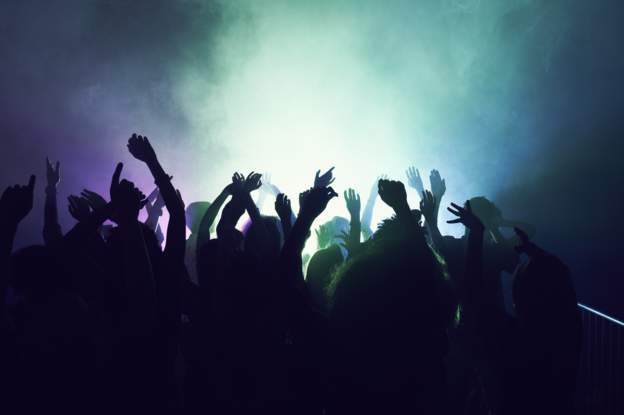 Nigeria’s Lagos state government is warning nightclubs and bars in the country's commercial hub to stop making too much noise, or face the consequences.

Authorities said that elderly residents of the upmarket Lekki neighborhood have inundated them with complaints about how noisy the area is, saying it is bad for their health.

A statement says the disruption happens “every night until the early hours of the next day”.

It said “raids” were carried out on some nightclubs in Lekki, with enforcement officers closing the Prest Jazz Club which was found to be using “giant speakers”.

This is not the first time venues in Lagos have been closed for making too much noise.

In November 2019 Lagos authorities closed some Mosques and Churches because they were too rowdy, according to Nigeria’s Vanguard news.

The Commissioner for the Environment and Water Resources said all noise polluting clubs should stop before it is too late, warning that such establishments will be closed and in some cases the owners could face prosecution.

Tunji Bello added that no venue would be spared.